Awarness campaign for DN, the largest nature conservation and environmental organization in Denmark

We developed a people centered digital campaign grounded in extensive audience research and strategic thinking for the Danish Society of Nature Conservation. 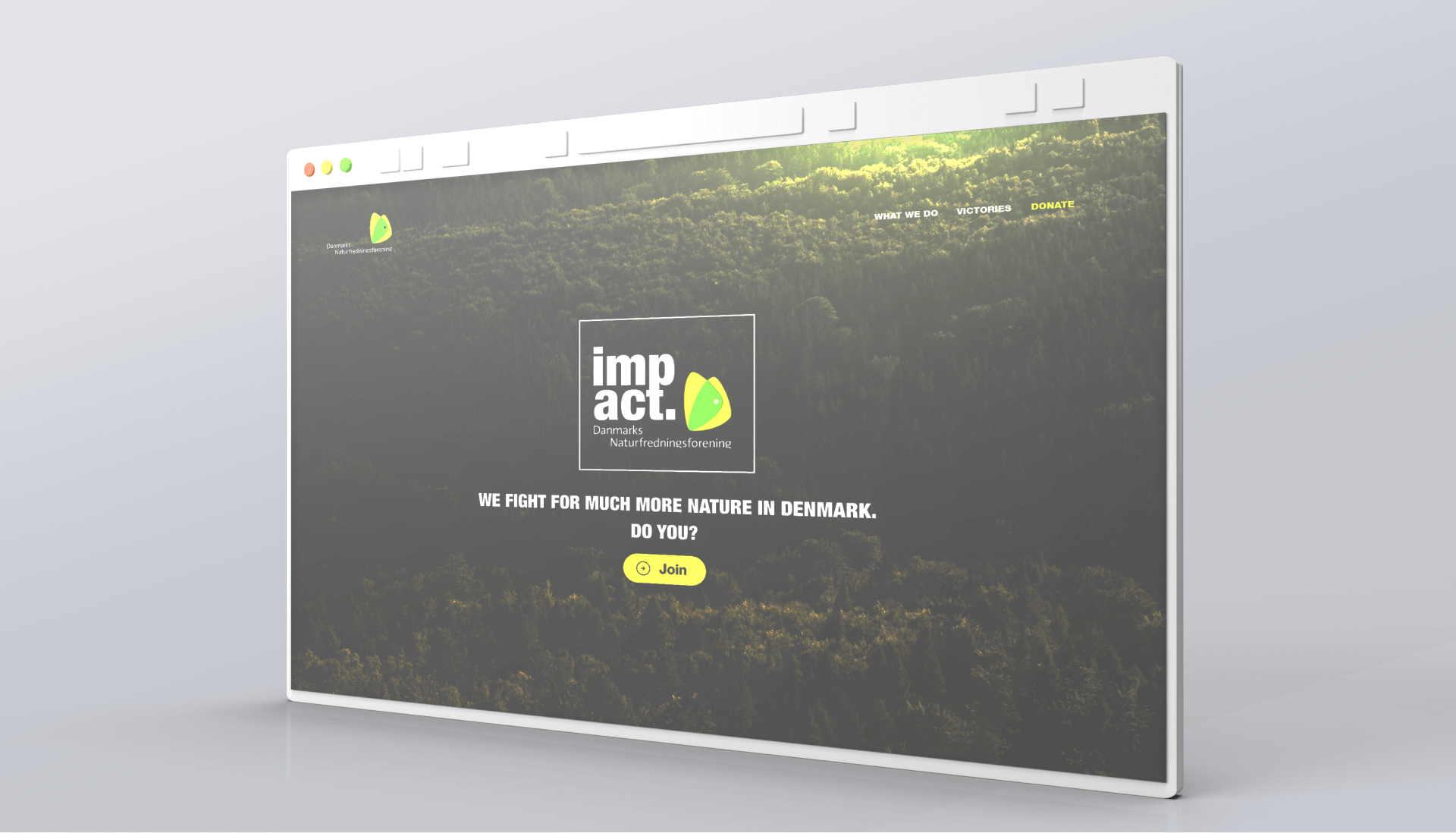 DN has been committed to conserve and protect the natural environment in Denmark for the past 140 years, and they have reached their 130k memebers, 95 local divisions, 60 employees and 1.5k volunteers. Nevertheless, all who are members are 45+ years old. When they approached us, their problem was that they needed help to effectively communicate to a younger audience, the 18-24 year olds.

What we did was conduct an in-depth analysis of the market, the current and target audience, and the organization, and considered what platforms, formats, content and message would be most relevant to reach and engage the target audience. The audience research showed that the youth requires transparency, community, results and diversity in order to be interested in an organization like Danmarks Naturfredningsforening. 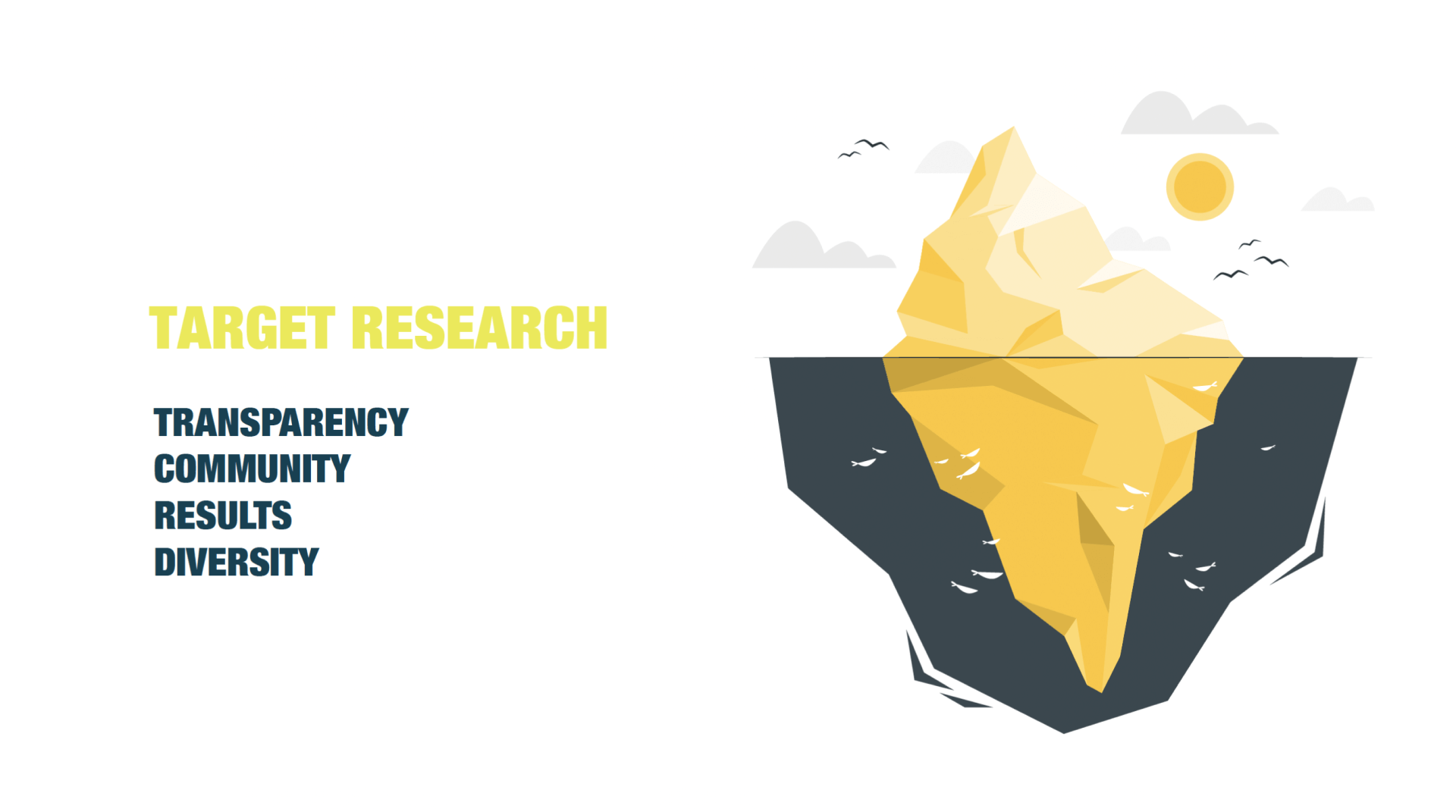 We sat and interviewed young people with ages between 19 and 24, and despite our first (and more obvious) guess that everyone would hang out on TikTok, the interviewees stated that Instagram is their first choice of SoMe, followed by Facebook. They use the platforms for different purposes: while Instagram is used for following up on their favorite organizations' whatabouts, Facebook is used to schedule/accept and invitation to an event or for personal communication purposes (in this case, Messenger). The research also shows that an astonishing 90% of the youth doesn't trust NGOs and would like to see concrete actions in order to trust them. They want somehow to be challenged and involved, and have a sense of inclusivity. A 100% of the interviewees are aware of the environmental crisis and all of them would like to see financial transparency (making information as accessible as possible) on the part of the NGOs. 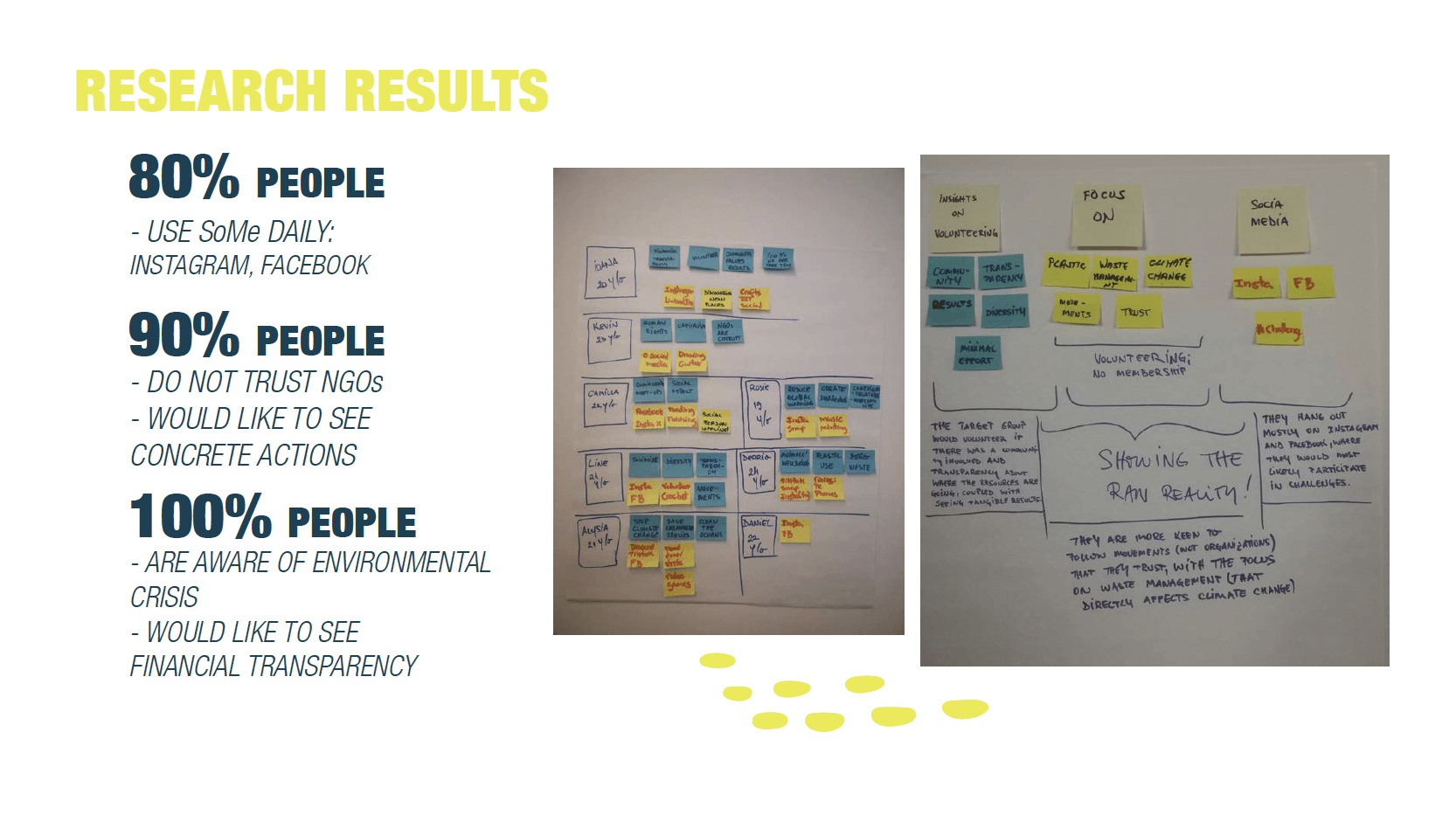 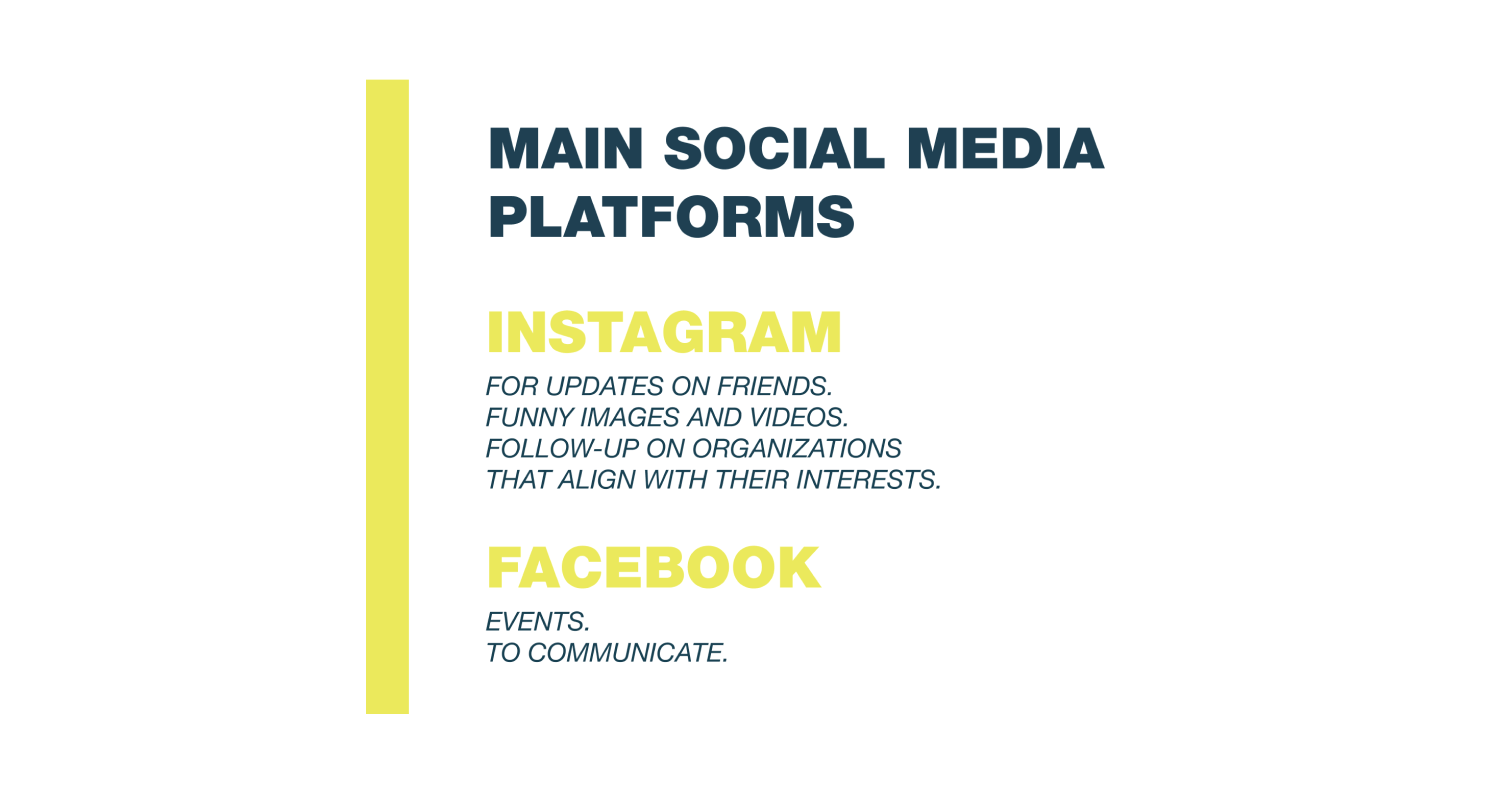 Despite fighting towards the same goal, and despite having the will to make real change, "something" holds the young generation back. Lack of information? Lack of integration? Lack of reasoning with their visual idea of the issue? The company's lack of touch with them? We faced two major problems: the wall between the older generation and DN, and the younger generation's complete unawareness of DN's existence, coupled with a lack of trust in NGOs altogether. How do we solve these problems?

The research and interviews show that due to the way Gen-Z is thinking and behaving, the best approach would be to use a direct language while challenging to take action and educating them about nature, biodiversity, climate, and ultimately about DN.

We called the campaign "IMPACT" because that is what the research showed was their utter desire: to impact the world in some way and to see the NGOs do the same. They also stated that usually people do not walk the walk, therefore we also chose to use that in our communication, only "reverse engineered". We used the question "Do you?" to challenge the audience to ask themselves the same question that they ask NGOs, and to have the same high expectations of themselves, in an effort to introduce empathy in their minds when thinking "non-profit".

While the translation of the strategy allowed us to keep the brand's colors, we did give the campaign a name and created a new brand and visual identity around it. 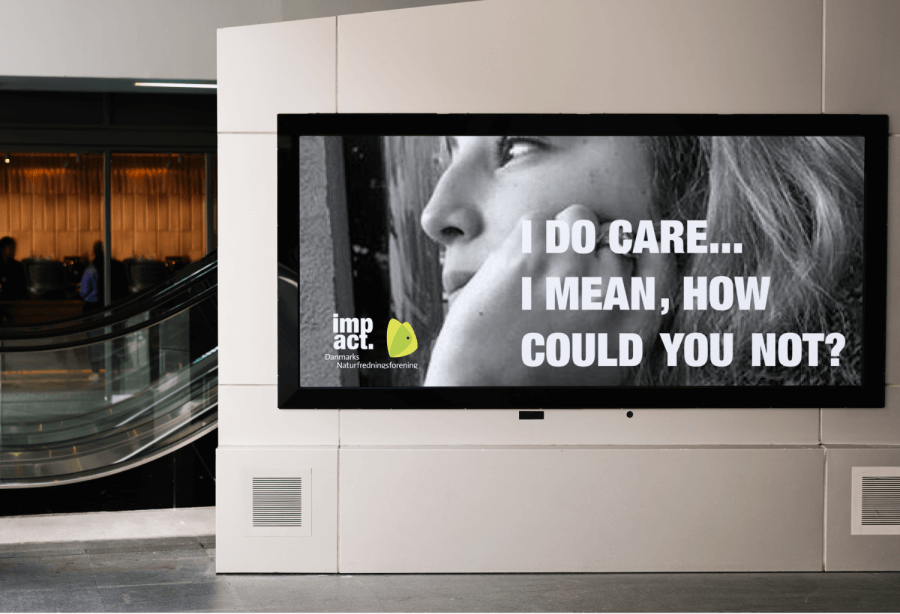 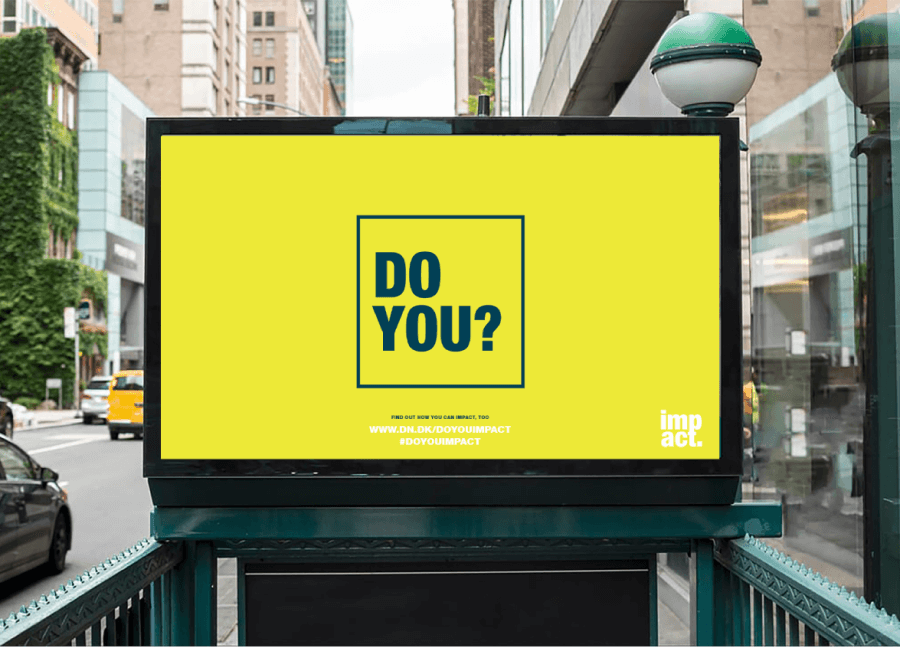 The end-goal of the campaign, was to inspire the next generations to become members and volunteers, but also to promote general awareness of the organization, since very few people knew about it even in the 30+ age category.

But we went beyond the scope and used an ATL approach with the goal to make the whole country aware of the organisation, increasing their visibility nation-wide, and reshaping their reputation. 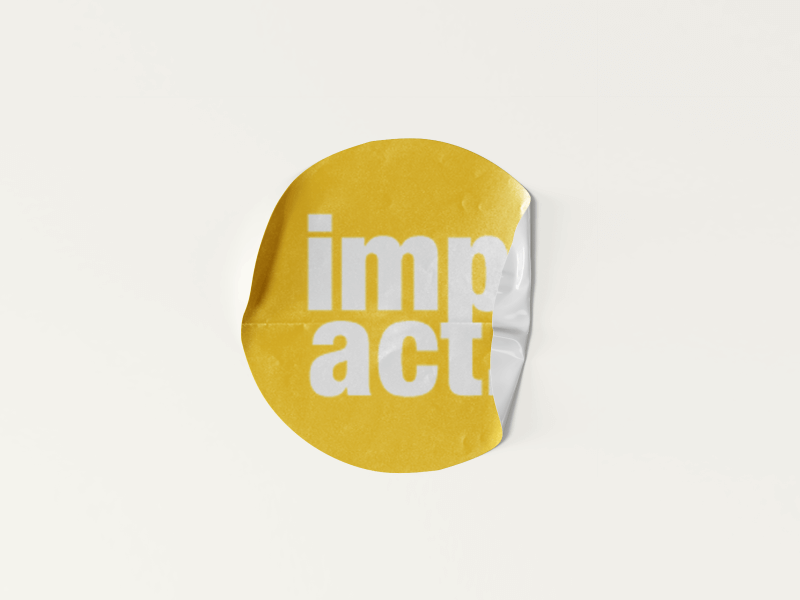 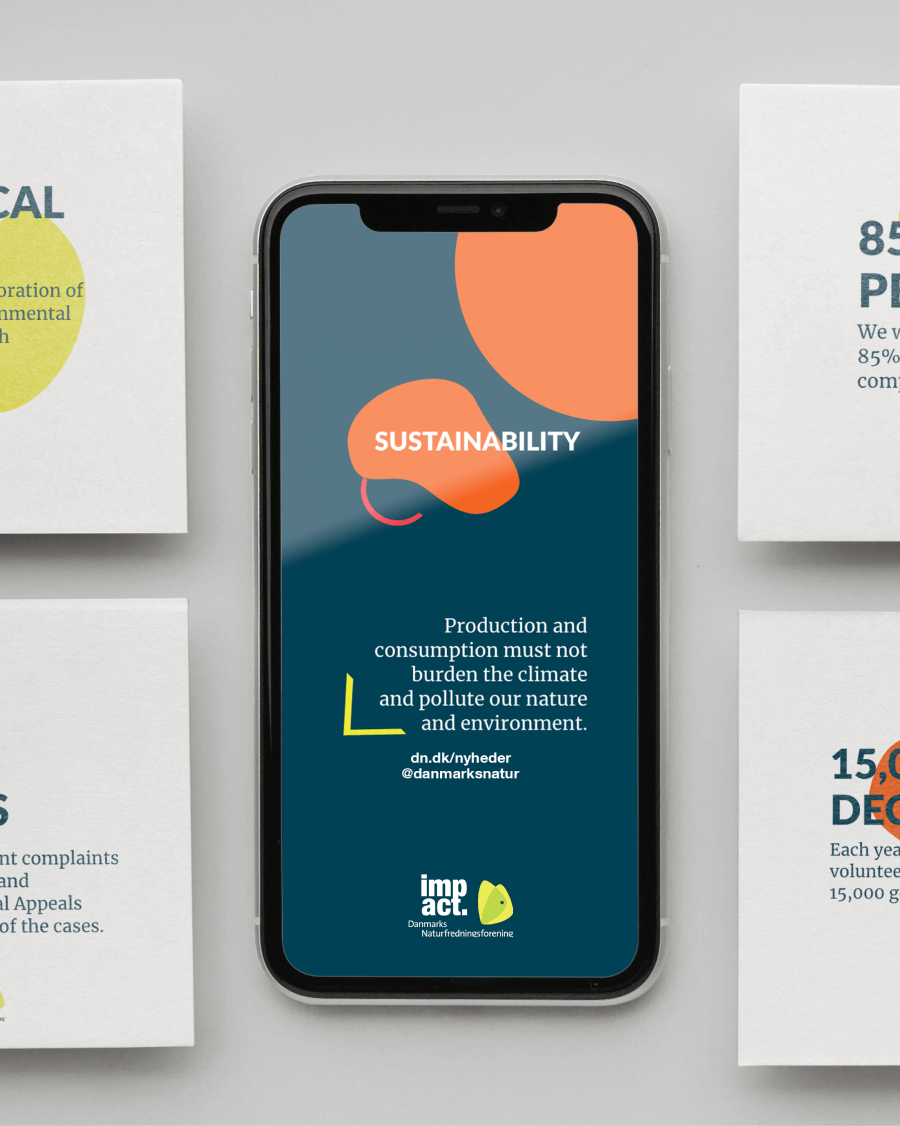 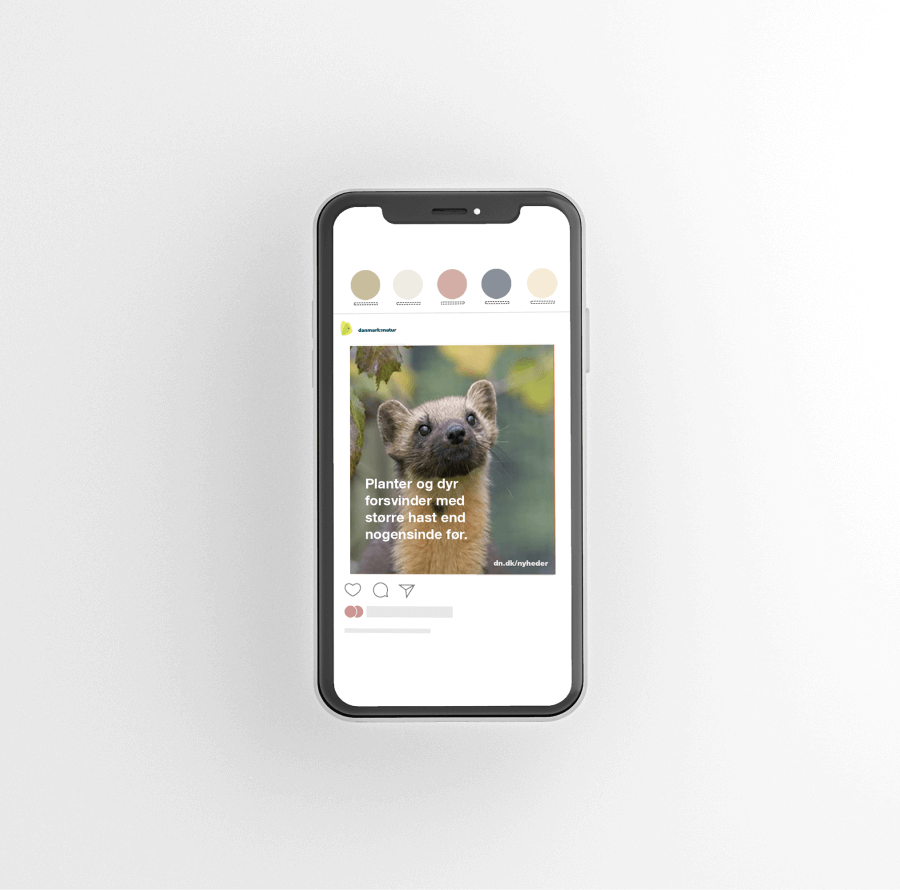 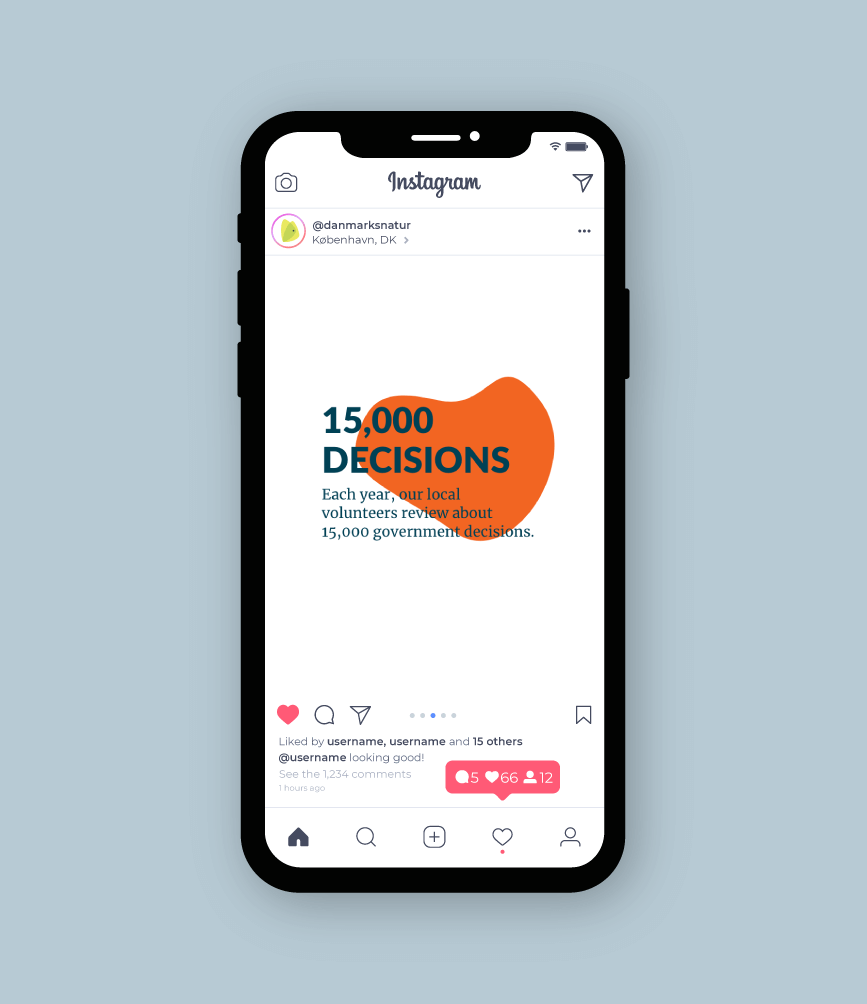 In efforts to create further more awareness, engagement, and trust, we proposed the following to be implemented or changed: DN's Instagram feed: challenges, volunteer work, tips on how to be less wasteful in our day to day life. On DN's Facebook page: more meaningful events - information both in English and Danish alike. On the landing page we focused more on what it means to be a volunteer and on examples of what was done e.g. "90% of membership donations goes to..." 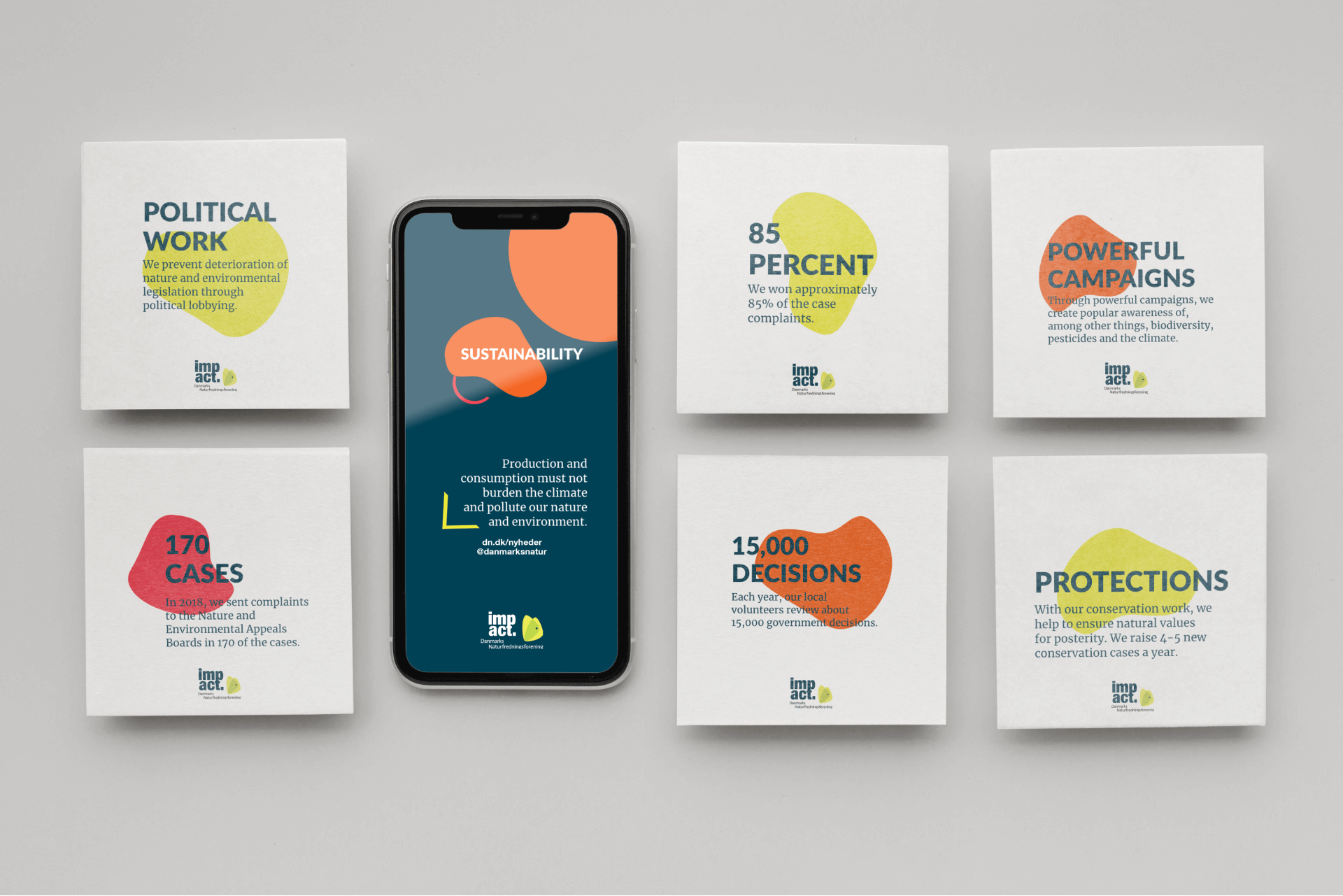 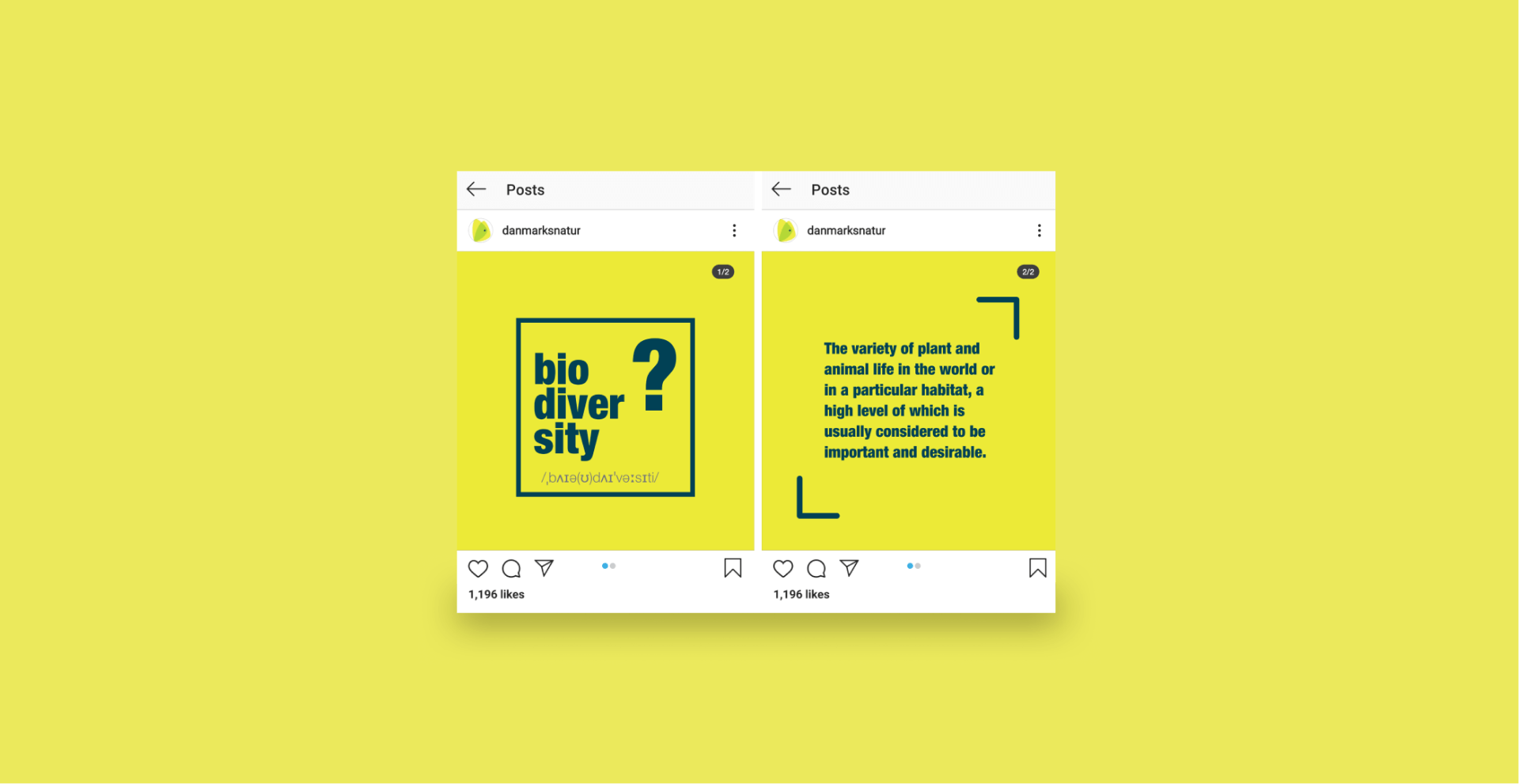 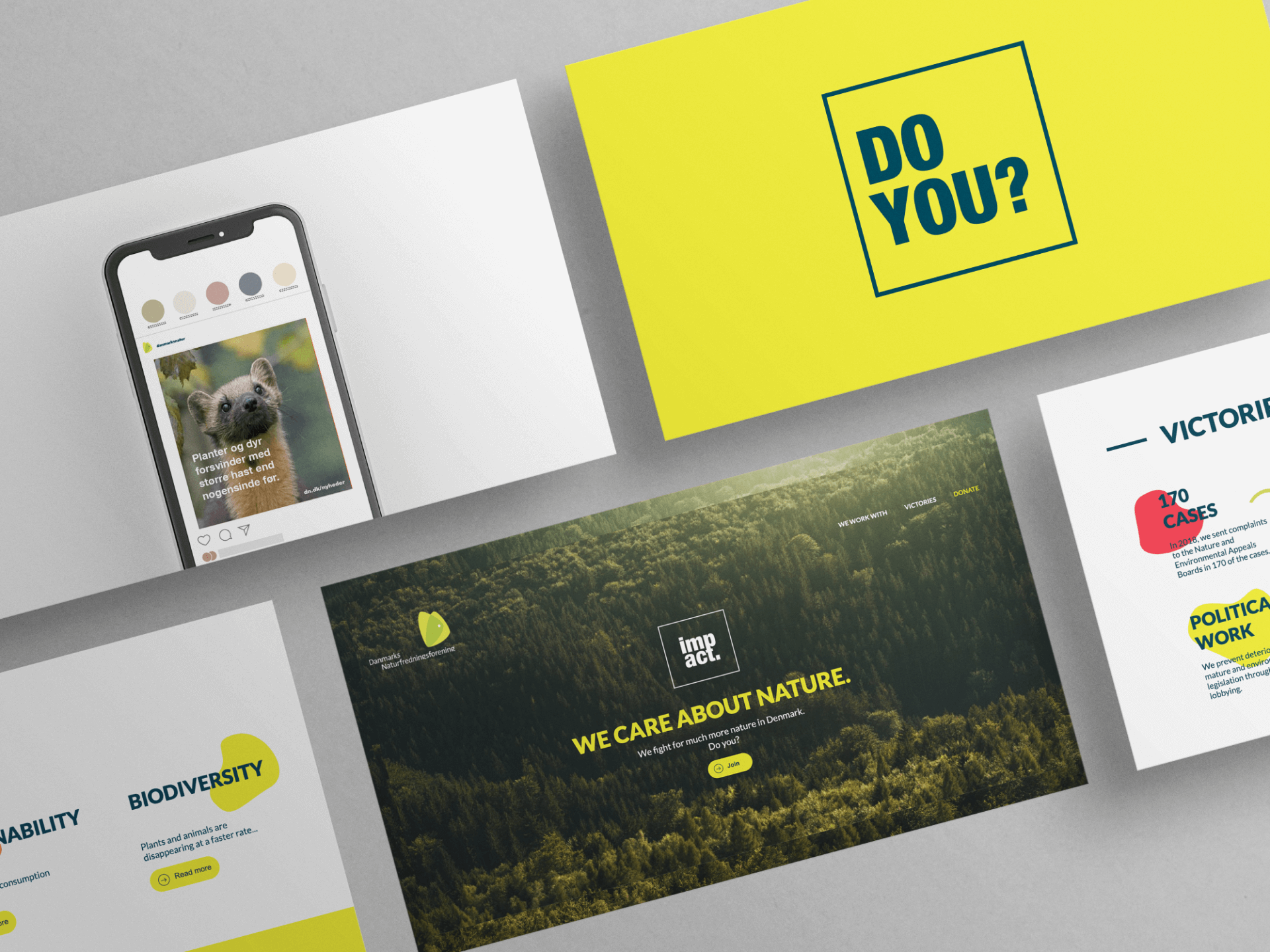 All projects Next project: LO'N'SO
→
Back to top
Get in touch ⏤ info@brandiaq.com